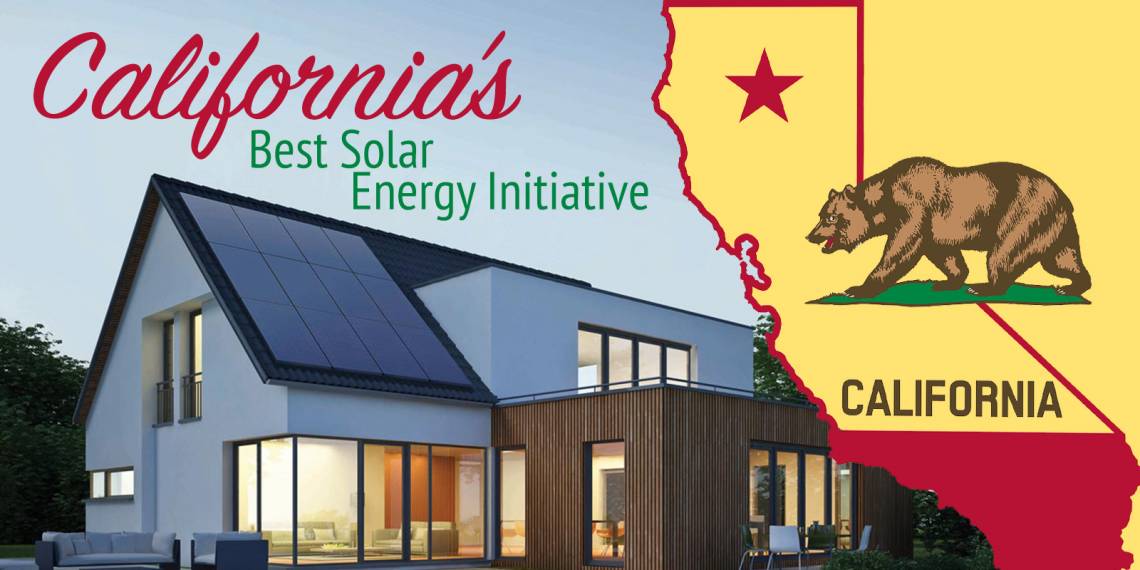 THE STATE OF CALIFORNIA

California is renowned worldwide for a variety of important reasons. The Golden State has made quite the name for itself over the past century as a hub to so many powerhouse industries. Larger than a number of small countries, it is the U.S. state with the largest economy and the highest population nearing 40 million as of 2018. Joining the union in 1850 as the 31st state, California quickly became synonymous with the land of innovations and inventions. A few memorable state landmarks would be the Yosemite Valley, the Golden Gate Bridge, Beringer Vineyards, Disneyland, and of course the world famous Hollywood sign. The California state motto "Eureka" is a Greek phrase which translated means "I have found it!" Uniquely, it is the only U.S. state motto in Greek. This is very fitting as there are so many things that can be found quite particularly in California. One of those things being solar power!

California is the nation’s number one state for home and business solar installations and for good reason. The state receives so much sun that property owners have officially embraced photovoltaic technology as a primary source of electricity. In fact, owners of solar properties in the state of California have produced such an abundance of solar energy, that they have been incentivized to sell or give away their energy to surrounding states just to avoid overpowering their power lines.

There are so many great advantages to going solar in California. Below we take a look at the federal as well the state incentives that make solar everything you would hope it could be.

The Federal Tax Credit, also known as the Investment Tax Credit (ITC), has been renewed for 30% until the end of 2019. This credit applies to all states and is counted against your paid-in federal taxes throughout the course of the year.

Claim your solar tax credit when you file your annual tax return. If not claimed completely in one year, it can continue in for up to 5 years. In January 2020, the tax credit will drop to 26%, and then again to 22% in 2021. The ITC applies to both residential and commercial systems, and there is no cap on its value.

50% of the state's electricity production must come from renewable energy by 2030. If not, the utility companies get slapped with high fees.

Producing a surplus of energy through your solar panel system will result in Renewable Energy Credits (RECs) which can be applied to subsequent billing statements.

Until the end of 2024, all solar panel system installations in the state will be exempt from additional property taxes, based on their assessed value.

If you are a home or business owner looking to go green in California, Green Solar Technologies is there for you every step of the way. From customizing a solar energy system to precision installation, we do it all. Flexible financing options are available as well. To learn more about what incentives you may qualify for, CLICK HERE or start up a chat and book your free solar consultation.