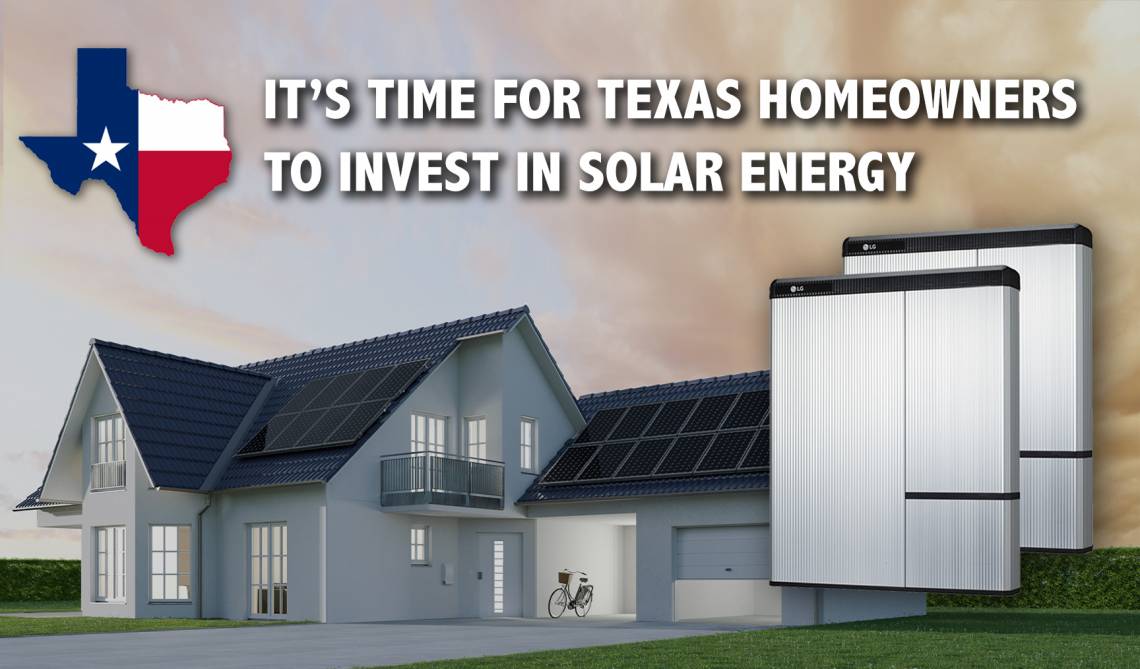 After an unprecedented winter storm in mid-February, the state of Texas got a rude wake up call: The power system isn’t equipped to handle climate change.

The combination of soaring electricity prices and widespread outages following the collapse of the power system after the Feb. 15 storm is likely to be a turning point for the solar industry in Texas. The state already has about 800k households with home solar systems, second most in the country after California, according to the Solar Energy Industries Association. But with only about 1% of households on solar, it is actually low in per capita installation.

Between the events in Texas and California’s limited rolling blackouts last year, there’s a common lesson: Extreme weather events are becoming more frequent and more severe as the climate crisis worsens, and the U.S. power grid is not prepared to handle it.

Ironically, most of the country’s power comes from coal, oil and natural gas — the very fuels driving climate change. So there seems to be a solution that helps not only the customers, but the environment as well. That solution is renewable energy.

With President Biden pledging to achieve 100% clean energy by 2035 — and solar and wind now the cheapest sources of electricity in most of the world — that’s the way the country is going. There’s still plenty of room for Texas to grow its wind and solar industries, and experts say it can do so while better preparing for extreme weather.

There could be climate benefits, too, from building more power lines to connect Texas with other parts of the country — mainly from making it easier to access far-flung solar and wind energy. Researchers say it’s easier and cheaper to reduce planet-warming emissions on larger power grids, because even if it’s cloudy and still in some places, it’s usually sunny and windy.

Rooftop solar power paired with batteries is another possible answer for Texans, and Californians, looking to keep the lights on.

Solar power batteries are used in the battery bank of a solar power system. This is your storage reservoir for any energy you generate, but don’t use. Batteries make your solar power use much more practical and convenient.  By using a battery storage bank in your solar system, not only do you provide a constant level of power to your electrical loads, but you also can use your PV batteries to store energy during the day to use at night or on less sunny days.

When power supply consistency and dependability are of the utmost importance, a battery is a great option. Certain places are more prone to power outages than others. Since a battery backup can store energy, they are useful to have in case of a power outage if your panels can’t produce electricity for any reason. They activate instantly upon the house losing power, so you might not even realize that the power went out.

Hundreds of Green Solar customers who have invested in solar and storage have been able to keep the power on and keep space heaters running through the night. Overall, solar has helped to add power to the system in Texas and elsewhere, and has provided much needed electricity to customers. Solar + storage systems can provide reliable power over during power outages.

Whether you already have solar panels installed on your property or not, take the next step towards energy independence and consider an energy storage system for your home. See how a solar battery can protect your home and give you peace of mind by talking to one of our energy advisers today!