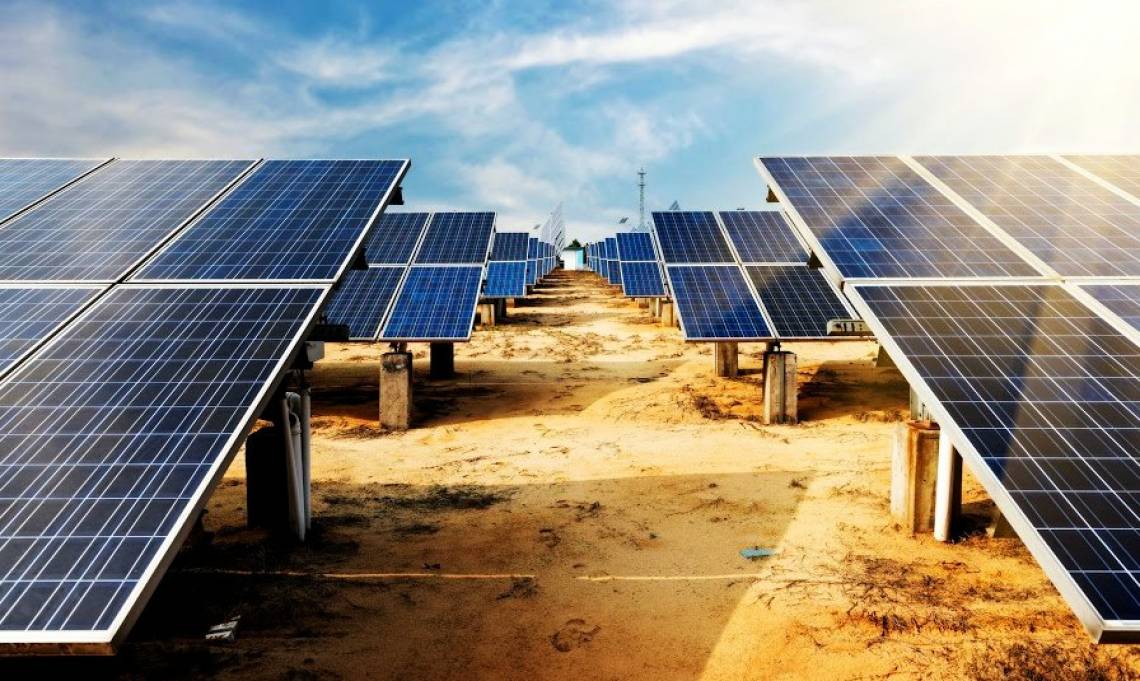 California is taking solar energy to a whole new level

The days where proponents of renewable energy must carry the burden of proof for advocating solar as a viable alternative to fossil fuel energy are coming to a screeching halt. On March 5th, California served up 50% of the state’s demand for electricity.  The next day, a second record was reported by utility operators for a total of 10,411 megawatts generated from solar energy, beating even last year’s record by 5%. Overgeneration has become such a phenomenon in the state of California that the state is regularly giving away electricity to Arizona and other states to avoid overpowering its own power lines. In fact, sometimes it pays out other states to take it. What’s even better than free energy? Energy that pays!

The same happened for eight days in the month of January and nine more in February. The over-abundance of solar energy in California helped put millions of dollars back into the pockets of Arizona customers of electricity. We’re not even hitting spring time yet!

A trend that will only spread in time

This trend should come as little surprise, however. Once you consider that the sun produces more energy to power the earth in a day than it can utilize in a year, it isn’t hard to predict that the entire planet, never mind California, can and should have an overabundance of free energy. But although the energy from the sun is free and virtually limitless, you must have the technology available to harness it. That is what makes a solar panel installation worth every penny. The sun is constantly providing energy to your home, even on rainy days. The solar panels just trap the sunlight as direct current electricity. It is then sent to an inverter which converts it to alternating current electricity which can be used to effectively power your home.

As understanding of how solar works becomes more common, the private and the public sector will begin to integrate more and more solar energy into the infrastructure of everyday civilization. Solar technology will become more pliable, more affordable, and more omnipresent. And some day we will shake our heads at our former utility company dependency in estrangement and disbelief. Such is the way of human progress and technology. Not but 150 years ago families traveled for days on horse and buggy just to leave town. Now airplanes can fly you across the country in hours, even as you sleep—something unimaginable 150 years ago.

With a California mandate currently in place to generate half the state’s electricity from renewable sources by 2030, one can only expect state legislators of California and throughout the country to seriously rethink how solar will affect everything moving forward. The sun isn’t going anywhere and the market is only looking to solar for a cleaner and more abundant source of electricity. In time, powerlines will begin to overflow in other states as well and soon the idea of energy scarcity will be a thing of the past.

Is solar energy right for you?

To learn more about the benefits of solar or for a free personalized quote, contact us and let us show you how going solar is truly the way of the future.