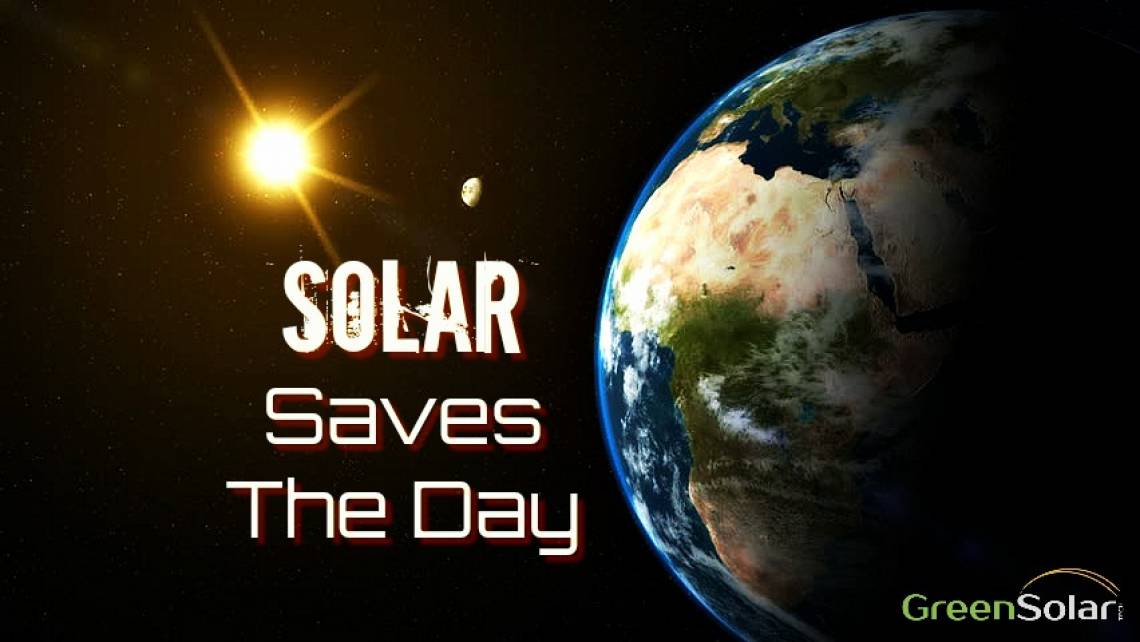 A Step Back in Time

Imagine that it is the year 1900. The Second Industrial Revolution is in full swing. The American economy is booming unlike anything seen before in history. Immigrants from all over Europe are storming in at the rate of half a million per year into Ellis Island to seize this miraculous new opportunity of liberty and enterprise. And there exists brilliant inventors, among which are Samuel Morse, Alexander Graham Bell, Thomas Edison, and of course Edison’s greatest contender, Nikola Tesla. At this time, Tesla had recently discovered how to harness the alternating current with the AC motor, essentially winning out the infamous “War of the Currents.” With the advent of this newfound power now discovered for the human race, the future of electrical technology has been shaken wide open. It was up to the world, especially America, what to do with it.

Where do we go from here? Do we invest into fossil fuels for the long-term or try to make something of this brilliant discovery by Nikola Tesla?

In 1870, we know that John D. Rockefeller founded the Standard Oil Company and started buying up oil refineries, oilfields, and pipeline networks. When a rival company attempted to build a competing pipeline Rockefeller’s company would buy up the land along the way, blocking it. Rockefeller also succumbed to outright bribery of Pennsylvania legislators to establish more resources and more control. In most cases, Rockefeller would buy out competing companies, cultivating a monopoly of nearly all the oil pipelines across America. His Standard Oil monopoly was growing so enormous and powerful that it literally supplanted many of the potential applications of Tesla’s discovery of alternating currents.

Now here we are, well into the 21st century. For the past 150 years we have watched as fossil fuel energy has thoroughly infiltrated the American economy and way of life. From fueling vehicles, to residential heating, to powering office and household appliances, we have seen America transform into the dream of Rockefeller, not Tesla . . . until recently.

You see, Tesla wasn’t so concerned about taking all the credit or making all the money. His goal quite straightforwardly was to advance and improve the human way of life. His discovery was freely given to help world embrace all the possible benefits from it. But the human elements of greed and corruption interrupted the implementation of his ideas and discoveries, and put them away indefinitely. Thankfully, nature has a way of bringing things back around for us.

It is largely predicted that before the turn of the next century, fossil fuels reserves will be a virtually nonexistent. Because of this, many countries like Japan, India, Germany, the United Kingdom, and of course, the United States have sought out more renewable alternatives like wind and solar energy. Among these two, solar has clearly out-performed as a viable energy source, growing exponentially since 2010.

How Solar Saves the Day

Solar literally has “saved the day” for the crisis of depleting fossil fuels by capturing energy from the daylight and making it usable to power homes and businesses all across the world. Do you remember Tesla’s breakthrough discovery of AC energy? Well, the light particles, known as photons, are absorbed into the solar cell of solar panels and are converted into DC electricity, which flows into an inverter. The inverter then converts the DC electricity into AC electricity. Next, the AC electricity is sent to the breaker box and harnessed to power your home or business. Any excess energy created by your solar energy system will flow into the utility grid through the meter.

So thanks to the indisputable power of the sun, we no longer need to rely on the old method of powering the world through extracting energy from crude oil, coal, and natural gas. With the Earth’s greatest energy source at play, we can literally receive endless amounts of electricity only for the cost of manufacturing the solar technology used to harness it. In the end, nature trumps commerce and industry. And nature has certainly staked its claim on powering the earth with the implementation of solar energy into millions homes and businesses in America and around the world. Gren Solar Technologies has played a pivitol role in bringing solar to the homes and businesses of thousands of Americans.

If you would like solar to save your day, apply now for a free consultation and solar estimate. Stand on the brighter side of history and experience the rewards solar has to offer.

“If you want to find the secrets of the universe, think in terms of energy, frequency, and vibration.”
― Nikola Tesla