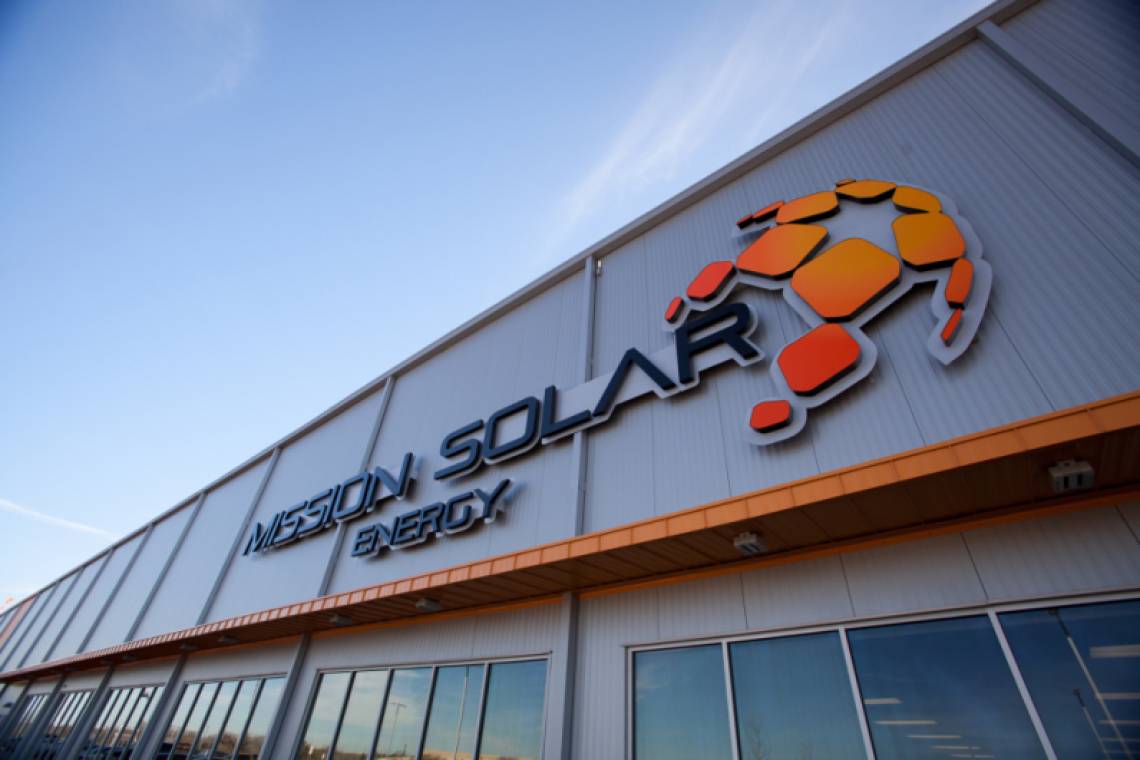 As I and ten of my colleagues from Green Solar Technologies walked around on a guided tour of Mission Solar’s solar panel manufacturing facilities in San Antonio, TX, I thought about the long/convoluted path we took to get here.

In the middle of 2017, Suniva and Solarworld asked us to testify on their behalf in front of the United States International Trade Commission (ITC), in favor of tariffs being imposed on foreign made panels. The request was one that we had to consider carefully as we were going to be the only installer going against the stance of SEIA (the Solar Energy Industries Association).  There was also the very real risk that our testimony would cause the prices of all solar panels to increase, thereby negatively affecting not only the industry as a whole, but also our financial wellbeing..

After deliberating for weeks, we made the the decision to take the risk to do what was right and try to protect US solar manufacturing from unfair competition created by foreign manufacturers selling panels at artificially low prices. Only with tariffs would American consumers be protected from buying unreliable/inferior foreign panels.

On January 22, 2018, the ITC announced that President Trump had approved a 30% tariff on imported solar panels.

The effects of this ruling were immediate and had major impacts on the solar industry and began an international trade war that is still raging. Almost immediately, Green Solar Technologies began receiving solicitations from foreign solar panel manufacturers to purchase and install their panels.

Some of these companies were looking to offload significant inventory ahead of the imposition of the tariffs. Other foreign companies were notifying us that they were going to begin setting up manufacturing facilities in the United States.  Korean company Hanwha Q Cells announced that they would begin manufacturing at a facility in Georgia, Canadian company Silfab has set up manufacturing facilities in Washington state, and Chinese company China Sunergy has begun production at a plant in Sacramento, to name a few.

Without a doubt, the tariffs are the reason that companies are investing in U.S. manufacturing and this is creating skilled jobs.  Also, this is creating something that was not there just one year ago - that is crucial for both the end customer and to solar companies: choice.

With the new supply of U.S. panel manufacturers, we met and negotiated with multiple companies to choose our manufacturing partner. Not only did we compare price and quality, but company values and goals. Mission Solar panels are the top of the line in quality, but they are not the lowest cost, which is pivotal to the bottom line.

My team was blown away when we visited Mission Solar’s massive 320,000 square foot (7.3 acre) production building. At all stages of the process, we found state of the art machines whirring away, grabbing, cutting, attaching, sorting, and cleaning at an impressive pace. Mission Solar was clearly making sure they kept ahead of the competition and utilizing cutting edge technology.

A closer look revealed another integral part of any successful company or operation: good people. Manning the machines and inspecting the product were smiling people, grateful to work for a company like Mission Solar. These are proud Texans making American-made panels they are proud of.

After walking around the facilities for over an hour (and feeling quite tired after walking such a distance), I asked our guide what was on the other side of a wall. She informed me that we had only covered half the factory and the other half was available to build out to double production.

I have no doubt that Mission Solar will soon outgrow this facility as they grow in size and add new jobs. Business is booming for them as is our business at Green Solar Technologies. I was reminded on that day that we, as a company, should be proud to have played an integral part in changing the landscape of the renewable energy industry in America, in a real way that positively affects real American people.