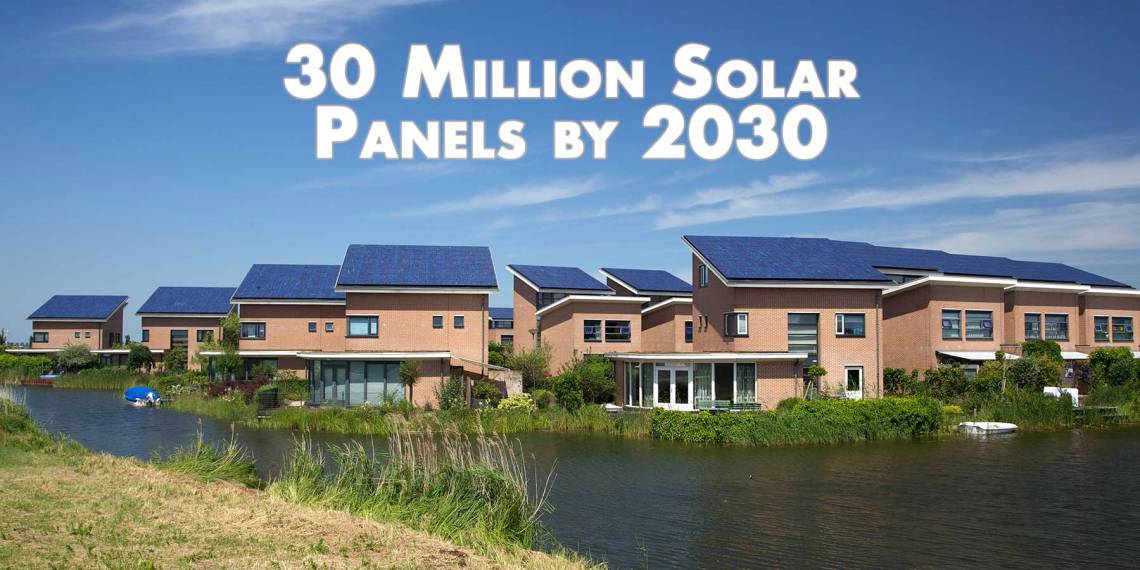 There are many utility companies that resist the current public shift to embrace green energy alternatives, but it's no wonder. Ever since the 19th century, utility companies have held an unchallenged monopoly over the Energy Industry, deriving all or nearly all of their power generation from limited fossil fuel resources. The past decade however has brought on the rise of renewables, with advances in solar photovoltaic technology in particular, making harnessing the power of the sun more feasible and sustainable for everyday homeowners.

This poses an existential threat for utility companies built on generations of infrastructure to service the population with coal, oil, and natural gas. They are being forced to either modernize their business models to remain relevant to the future, or go the way of the dinosaur.

In recent years, we have seen an increasing number of utility companies offer a net metering program. This enables those who wish to install solar on their homes or businesses to have a way of remaining connected to the grid and get credit for the electricity they produce. Other companies however are more hostile toward solar, and do not sponsor such programs. And still there are even those utility providers who actually do have a net metering program, but try their damndest to delay the installation process to prolong the homeowner’s dependency as long as possible before losing them forever to their freedom to produce their own solar energy.

This basically covers the gamut of responses from the utility companies in regard to solar. But there is the rare exception like Florida Power & Light Company (FPL), who not only embraces solar photovoltaic technology, but commits to pioneering in a major way for a clean energy future.

This month, FPL has announced plans for its ambitious “30-by-30” solar initiative. The goal is to install 30 million solar panels by 2030, making the state of Florida a world leader in solar power generation. The output would target 10,500 megawatts—5 times its solar output today and enough energy to power nearly 2 million homes. To provide a visual, 30 million solar panels would encompass the diameter of the Earth three times!

If FPL achieves this lofty goal it would result in the largest fulfilled demand for solar by a regulated utility in the world and a 67 percent fleet-wide reduction in carbon dioxide (CO2) emissions rate, when compared to the national average. It would also spark a trail for hundreds of other utility companies to follow suit. All in all, this is great news for the growing solar industry, and it follows shortly after NV Energy made headlines for powering the upcoming large scale Gemini Project.

If you live in the Sunshine State and own your home, this is the time for you to take advantage of all that sun and go solar with Green Solar Technologies!