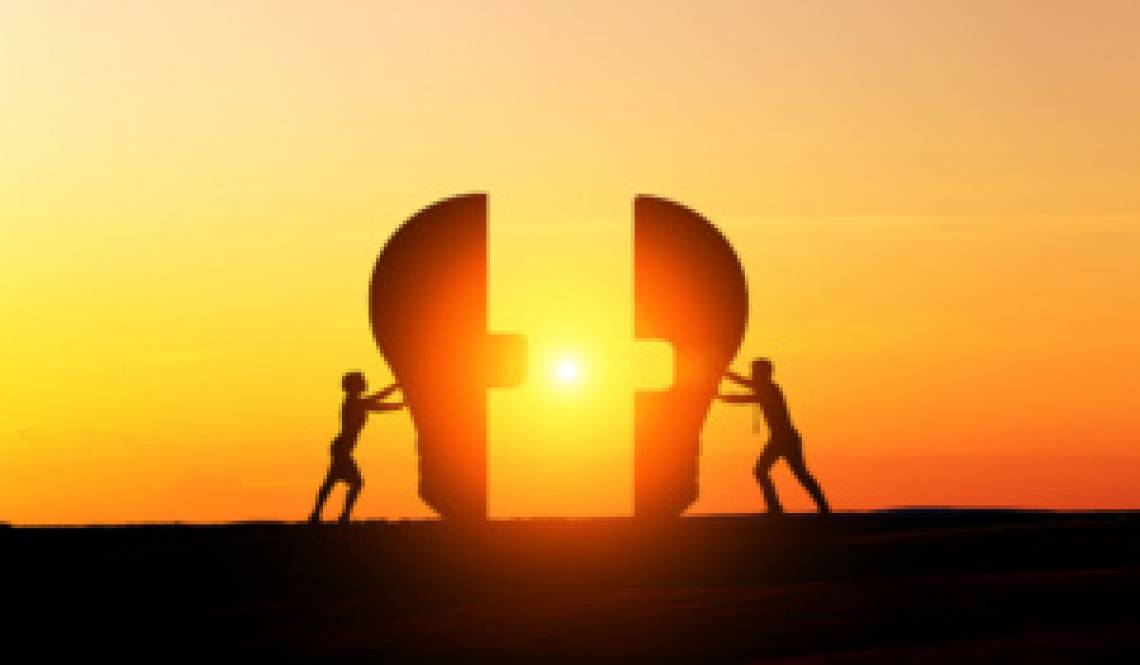 Green Solar Technologies, a leading solar panel installation company, announced on Friday that it had completed a partnership deal with Generac Power Systems, maker of natural gas-powered generators that are designed to work with residential solar systems. The deal will allow the two companies to join forces to provide customers with a one-stop shop for solar systems with cost-effective backup power.

“Customers have asked us for years to provide them with a product that will enable them to still have power when the grid goes down,” said Robbie Hebert, VP of Sales at Green Solar Technologies. “The vast majority of our solar customers aren’t interested in going fully off-grid because they enjoy the security of being tied into the grid. But at the same time, they want to make sure that they have power when the grid goes down.”

He continued, “Last year when Hurricane Matthew pounded South Carolina, homeowners were left without power for days and in some areas, weeks. This is difficult to imagine for people who live in areas where the power doesn’t go down frequently but it can be a serious problem. Many of our elderly customers rely on their electricity-powered medical equipment and can’t afford to be without power for hours, let alone days.”

“At this point, battery-based backup systems including the Tesla Powerwall – which by the way, still isn’t readily available a year after it was announced – are extremely expensive and require rigorous annual maintenance. They’re just not worth it,” he remarked.  Another unattractive alternative is to have a propane or gas-powered generator but these solutions are typically loud and require storing a large amount of gasoline or propane and manually refilling it.”

Mr. Hebert continued, “Generac runs on natural gas so it’s much cleaner. Also, there is an automatic transfer switch that turns it on when the grid goes down. Linking up with Generac allows us to custom design systems that fit our customer’s needs and sell them to customers who are in areas where the grid consistently goes down. Also, Generac is a much better value than batteries, costing about a quarter of a like-sized battery system.”
“We’re really excited about working with Generac. We feel that together, we’ll be able to create an affordable product that will provide our customers with peace of mind should the grid go down,” said Mr. Hebert.