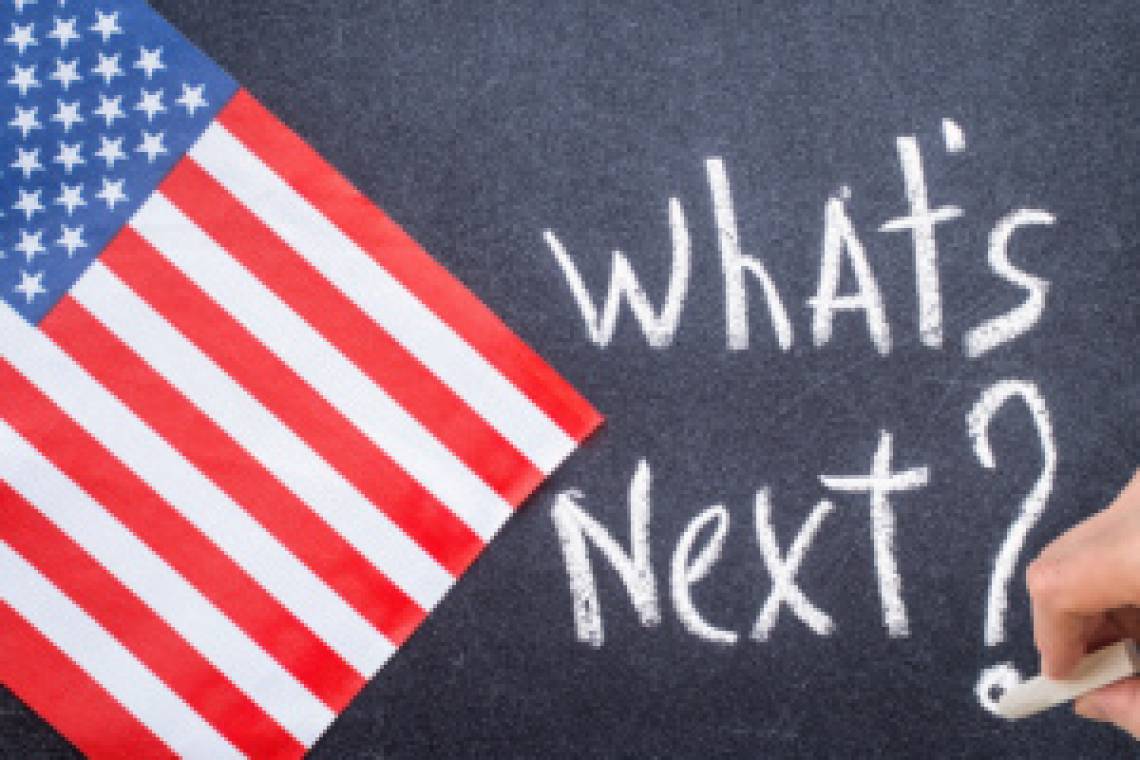 As Industry braces for changes, some solar installation companies seem better positioned than others.

As Donald Trump’s presidency enters its second week, his policies on immigration and healthcare are dominating headlines as tens of thousands protest in US cities. Trump’s energy plan is also controversial with a rededication to coal and the lifting of environmental safeguards in domestic oil and gas exploration.

What is conspicuously absent in Trump’s “An America First Energy Plan” is his policy on renewable energy.

Renewable energy stocks ended sharply down on November 9, 2016, the day after the presidential election, as Wall Street expected that a Donald Trump administration would institute policies that favor the traditional fossil fuel-based energy sector. Solar installers SolarCity and Vivint Solar ended the trading session down 4% and 6.3% respectively while oil and gas companies Chesapeake Energy and Valero Group traded 8.7% and 6.7% higher.

The solar industry in the U.S. has prospered over the past 8 years as President Obama instituted wide-ranging policies designed to boost the alternative energy industry. With a combination of a 30% federal tax credit and significant federal funding into the development of the sector, millions of Americans have now gone green.

With Trump’s nomination of Rick Perry to be Energy Secretary, Trump seems to be further signalling a departure from Obama’s policies – which leads to major questions regarding the long-term future of the solar industry.

Will Trump roll back the tax credit and allocate less funds to green energy? If so, how will this affect the solar industry? With the uncertainty surrounding the renewable energy sector, are there any unforeseen opportunities and are some companies in a better position than others?

“We see many opportunities that haven’t been reflected in Wall Street forecasts,“ Edward Harner, Chief Operating Officer of Green Solar Technologies, said in an interview. “In the short-term, we feel that demand for solar will spike as people try to make sure that they take advantage of the federal tax credit that is currently available.”

He continued, “Solar installation companies like ours that have always used American-made panels are in a unique position that allows us to withstand any potential changes in trade policies such as tariffs being applied to Chinese imports.”

“Most nationwide solar companies use Chinese-made panels so they will be hurt if these tariffs are imposed. We are fortunate to have forged deep relationships with American solar manufacturers and the benefits of these relationships can be seen in the significantly lower price that we pay for our panels. This allows us to pass on the savings to our customers and makes our company the better choice,” Mr. Harner continued.
“Solar is not going away,” Mr. Harner said. “Trump is a businessman and the economics and domestic job-creation potential of solar energy are undeniable. We are confident that we and the rest of the industry will be strong for years to come.”