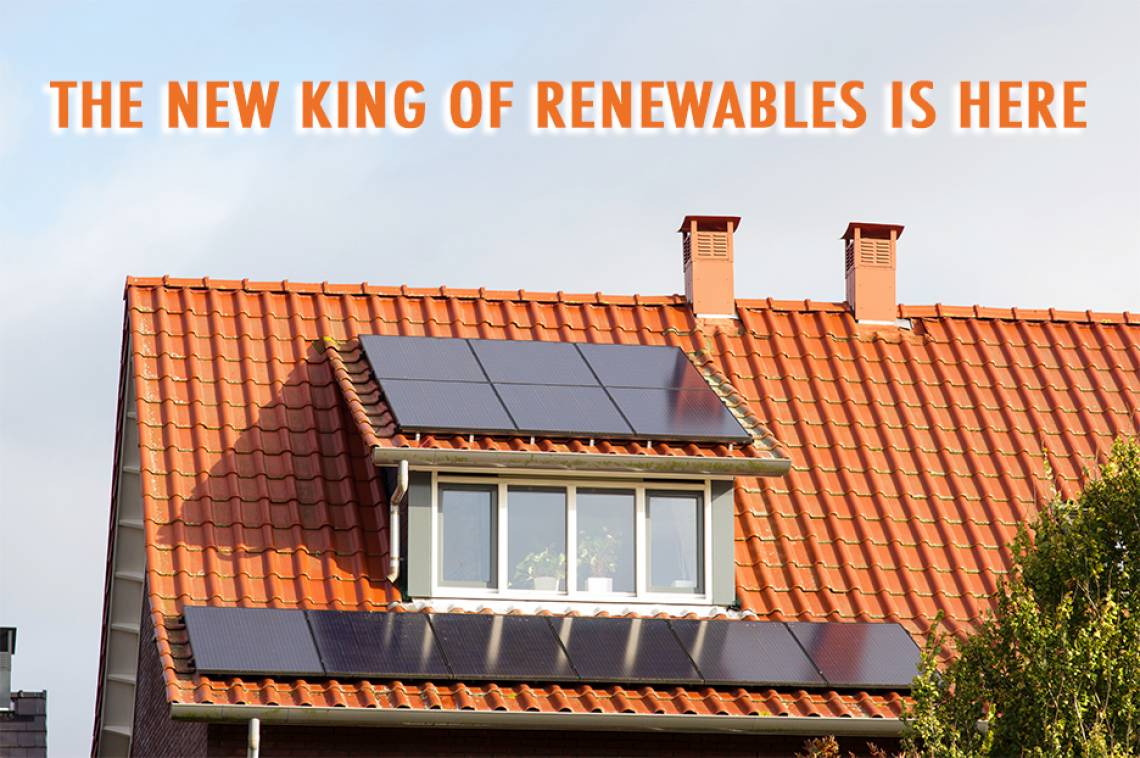 Renewable energy, led by solar power, could make up 80% of the growth in electricity generation over the next decade, according to a report published by the International Energy Agency. Solar power is even being dubbed the "new king" of global markets by renewable energy experts.
With the International Energy Agency calling solar the cheapest form of electricity in history, now consistently cheaper than burning coal or natural gas in most countries, it's evident that Solar's new status as the dominant leader of the power markets is a global phenomenon.
Research shows U.S. solar installations increased 3,000% in one decade. In addition to the growth in renewable energy, utility-scale battery storage increased 20-fold since 2010. California, North Carolina, Arizona, Nevada and Texas added the most solar energy between 2010 and 2019. In addition to taking first place for solar energy growth by a wide margin, the state was also top for growth in battery storage (followed by Illinois, Texas, Hawaii and West Virginia), thanks in part to strong policy leadership.
Aside from the U.S., solar energy is seeing impressive growth all over the world. From 2000-2019, total global solar generation increased by 664 gigawatt-hours. Moreover, a sevenfold increase in growth of solar is expected for the next 20 years. While hydropower is currently still the largest source of renewable power, PV could grow three times faster from now till 2040. 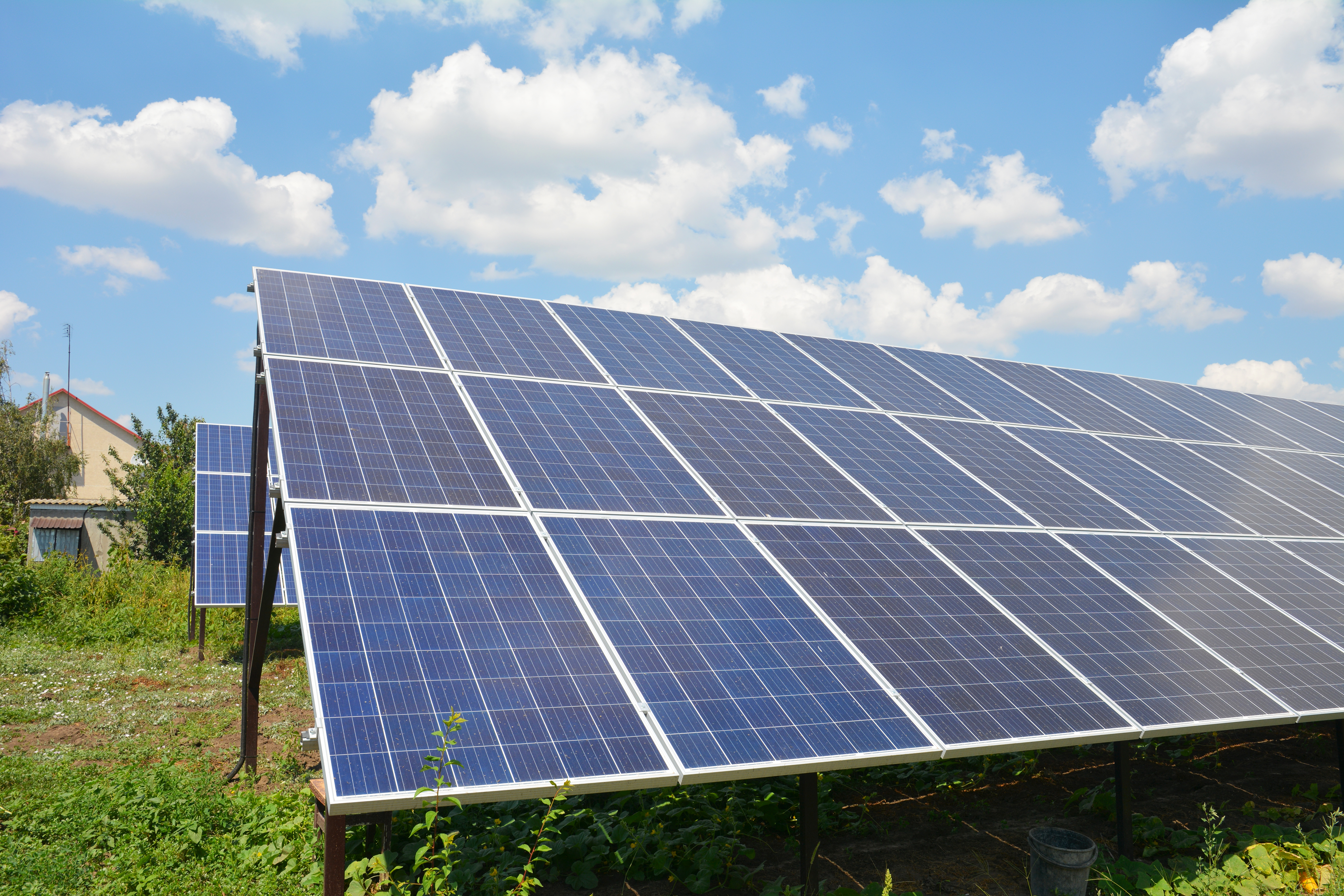 Some governments around the world are including environmental commitments in their coronavirus recovery plans. They are facing pressure to use the pandemic as an opportunity to tackle the climate crisis by moving away from fossil fuels. For example, Chinese President Xi Jinping's pledge to make the country carbon neutral within 40 years will require China, the world's largest coal consumer, to dramatically reduce its use of fossil fuel.
Much of this growth can be owed to the fact that Solar photovoltaic cells are now one of the cheapest sources of electricity in history thanks to maturing technologies and policies that have reduced the cost of investments. Cheap finance and maturing technology mean solar will be cheaper than both new coal or gas power plants from now onward. According to the International Renewable Energy Agency, electricity costs from large-scale solar photovoltaic installations have fallen from roughly 38 cents per kilowatt-hour in 2010 to a global average of 6.8 cents per kilowatt-hour last year.
With this unprecedented growth that’s expected, it’s no wonder energy experts are naming solar as the new king of renewables. For homeowners in the U.S., this news means that right now is a great time to take advantage of the affordable financing and promising future that solar has to offer.

Going solar is an easy process when you choose Green Solar Technologies to help you make the switch. Take the first step by scheduling a virtual consultation with one of our energy experts. Just click this link to get started: Get a free quote here!