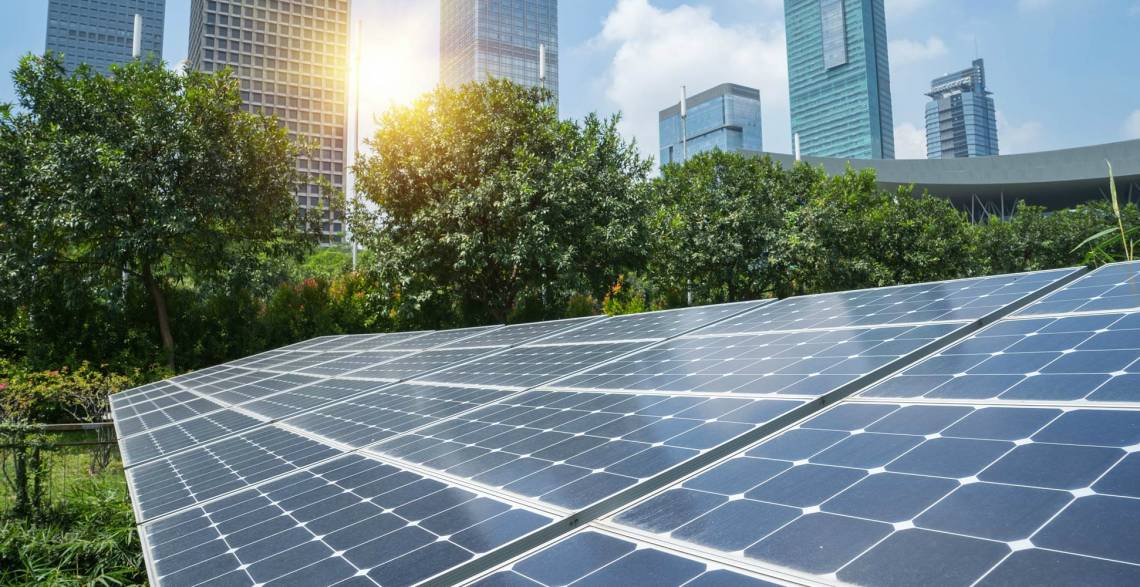 After nearly two years of set-backs and policy deliberation, we finally have very exciting news to share to homeowners in the state of Nevada. The Public Utilities Commission of Nevada (PUCN) has unanimously approved a draft order initiating new rules and regulations accommodating solar homes. Now solar is once again a viable option for homeowners looking for new and better ways to power their homes.

The decision was set into law recently with the signing of Assembly Bill 405 by Governor Sandoval in the wake of hundreds of solar worker layoffs and several installers pulling out of the state. The homeowners of Nevada have spoken of their frustration and their voices have been heard with the reinstitutionalization of net-metering which is a billing mechanism that credits solar energy system owners for the electricity they add to the grid. For example, if a residential customer has a PV system on the home's rooftop, it may generate more electricity than the home uses during daylight hours. Net-metering is critical to homes with solar, because it is the very mechanism by which all solar energy production is accounted for and tallied into the account balance with the utility company.

The Time is Now For Renewable Energy Credits

Additionally, with the signing of this bill, PV systems that over-generate are automatically qualified for Renewable Energy Credits (RECs) at the rate of 95% of retail rate of electricity. What this means is that kilowatt production that goes unused will be compensated for with credit that can simply be carried over and used against future costs for potential months your solar energy systems may underproduce. So if you don’t use it, you still won’t lose it!

Let Us Help You Get Going

We expect the solar market in Nevada to explode over the coming months as homeowners in search of renewable energy alternatives become aware of this victory for solar power. If you are a homeowner in Nevada who as thought about going solar, we want to be there to make this dream come true for you. In fact, we are holding a special promotion for Nevada homeowners. Go SOLAR with Green Solar Technologies before January 31st and receive $500 cashback! It's our way of saying congratulations on your new solar policy and thank you for going green with us.

To get going with your free solar energy quote, click here.