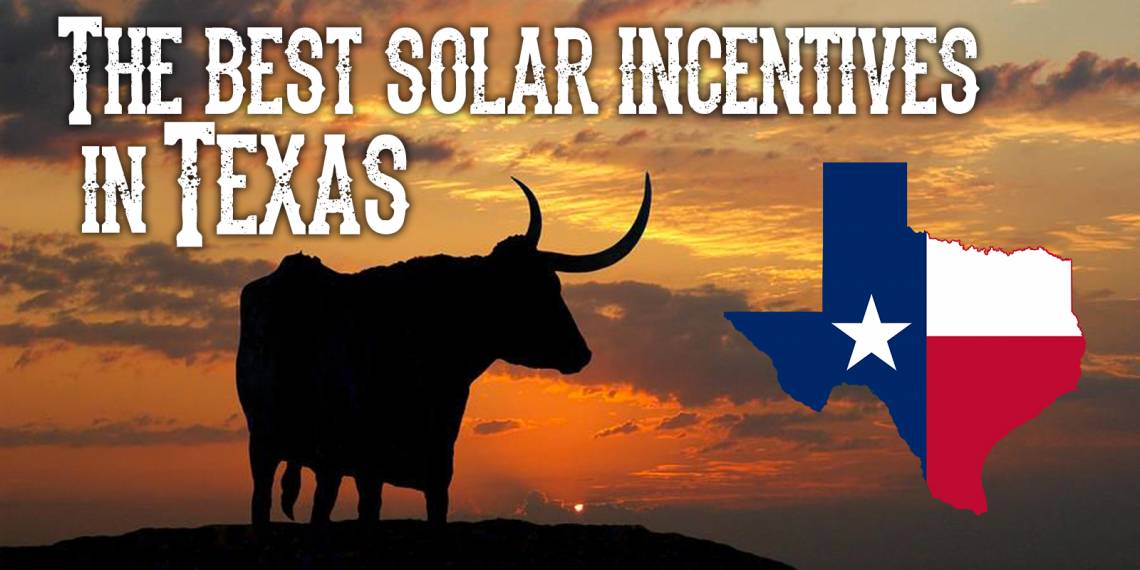 THE STATE OF TEXAS

Many things can be said for the great state of Texas. It was its own country for a decade before it joined the union by treaty in 1845. The word “Texas” was the Spanish pronunciation “Tejas” of the Hasinai Native American word meaning “allies” or “friends.” (In fact, the Texas state motto is “friendship.”) Texas is the second most populous state and one of the nation’s largest measuring in at approximately at 268,601 square miles. Texas still owns all of its public lands. If the federal government wants to create a park or cut a stand of timber, it must first ask the state’s permission. Texas has also been synonymous with abundant energy production in oil for over a century, and more recently in wind. Knowing this, it stands as no surprise that the "Lone Star" State is now considered prime real estate for solar power system installations as well, boasting some of the highest average peak sun hours across the state. This is good news for the citizens of Texas as its electricity consumption is highest in the nation.

Aside from the vast open lands, tens of millions of properties, and long sun hours, there are many incentives for home and business owners of Texas to capitalize on solar energy.

Before getting into state and utility company incentives, it’s good to know that the Federal Solar Tax Credit, also known as the Investment Tax Credit (ITC), has been renewed for 30% until the end of 2019. This credit applies to all states and is counted against your paid-in federal taxes throughout the course of the year. Claim your solar tax credit when you file your annual tax return. If not claimed completely in one year, it can continue in for up to 5 years. In January 2020, the tax credit will drop to 26%, and then again to 22% in 2021. The ITC applies to both residential and commercial systems, and there is no cap on its value.

Although there are no standard state tax credits for Texas, there are many grants, loan, and rebate programs. There are also property and sales tax incentives. Utility solar credits vary greatly as well company to company. The state of Texas is not mandating utility companies to offer net-metering, but many are still being cooperative in making the switch to solar an easy one.

If you are a home or business owner looking to go green, Green Solar Technologies is there for you every step of the way. From customizing a solar power generation system to precision installation, we do it all. Flexible financing options are available as well. To learn more about what incentives you may qualify for, click here and get a quote.​