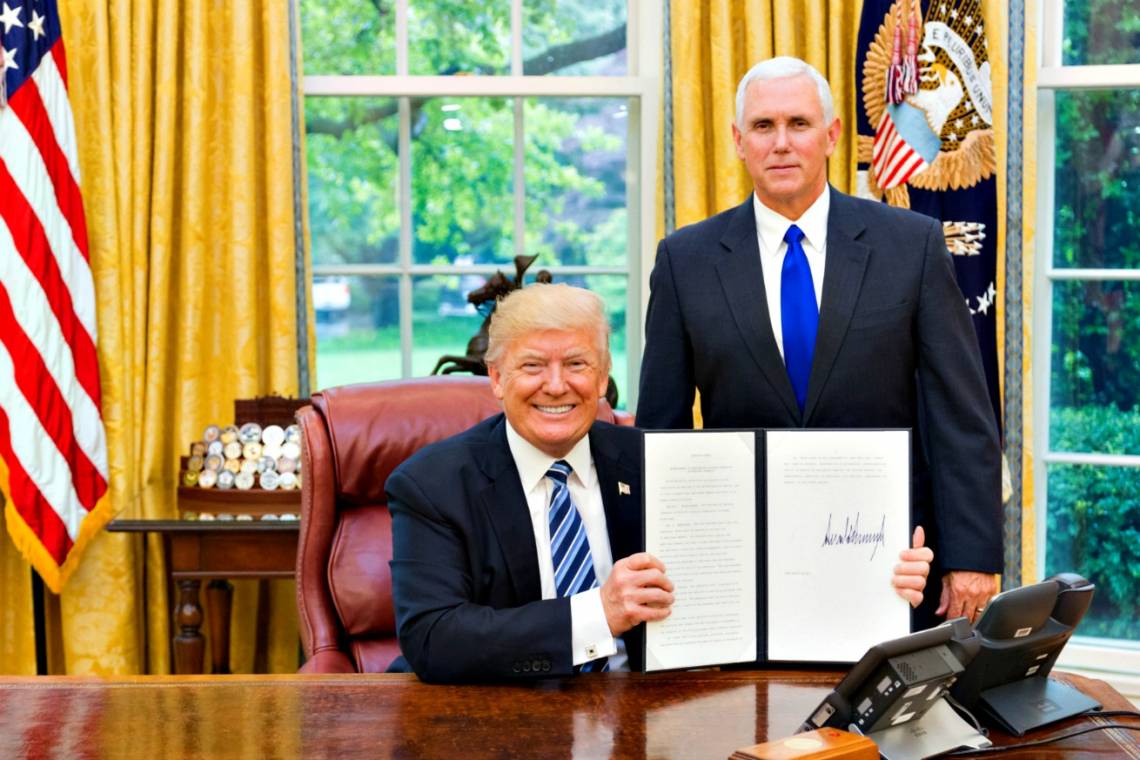 Last summer, the solar industry was up in arms over the direction solar was taking. Companies outside the United States were charged by American manufacturers and installers with dumping solar panels into the country at or below cost. This drastically affected the landscape of solar growth in America as well as how the national economy was able to prosper with the transition. American-based companies like Suniva and SolarWorld contended that they were struggling to compete with the prices of solar panels by companies from countries like China and India who cut costs of workers and of product quality to position themselves in front of everyone else.

This conflict ultimately led to an International Trade Commission hearing in Washington D.C. last August with its aim to reach measures which would level the playing field for solar in the United States. Green Solar Technologies was present for that hearing, speaking on behalf of SolarWorld and theoretically for the cause of all American-based manufacturers and installers. (This was chronicled in the blog, "International Trade Dispute Could Cast Shade on Solar Industry.") Also of concern were the American homeowners who were getting less than ideal products from these import companies with little to no warranty to back them up.

By January, this entire ruckus came to a heading with the signing of an executive order by President Trump imposing tariffs on solar imports. These tariffs were set to last for four years and to decline gradually. During this time, the entire solar industry was holding its breath, waiting to see the effects of the executive order. (This too was chronicled in a blog titled "The Solar Tariff Game-Changer.")

The Solar Energy Industries Association had predicted that the solar industry would be down by 88,000 jobs as a result of imposing tariffs. Simultaneously, the U.S. Bureau of Labor Statistics forecast that "solar-photovoltaic installer" will be the fastest-growing occupation of the decade until 2026, even outpacing health care, information technology, and many other lucrative careers. The future was yet to be seen.

Three months have since passed and the market confidence of the solar industry is back on the rise. The Solar Energy Industries Association retracted their concerns of the solar industry at the BNEF’s summit Tuesday. "The tariffs were more of a punch to the gut than a complete decapitation," said President Abigail Ross Hopper.

Ethan Zindler, a Washington-based analyst at Bloomberg New Energy Finance, also chimed in regarding the solar prognosis. "We didn’t get the worst-case scenario. We got tariffs with various loopholes and funky ways around them."

Because import tariffs are raising the cost of solar for companies outside the United States and selling within, customers of these companies will bear the brunt of the increase. The way around this price increase is to shop local. Green Solar Technologies is a platinum installer of solar specializing in American-made products backed by extended two-and-a-half decade long warranties. It pays to go solar anywhere, but it pays BIG to go solar in the United States with American-made products you can trust. To get your free solar quote, click here, or start up a chat to book your free solar consultation with us.