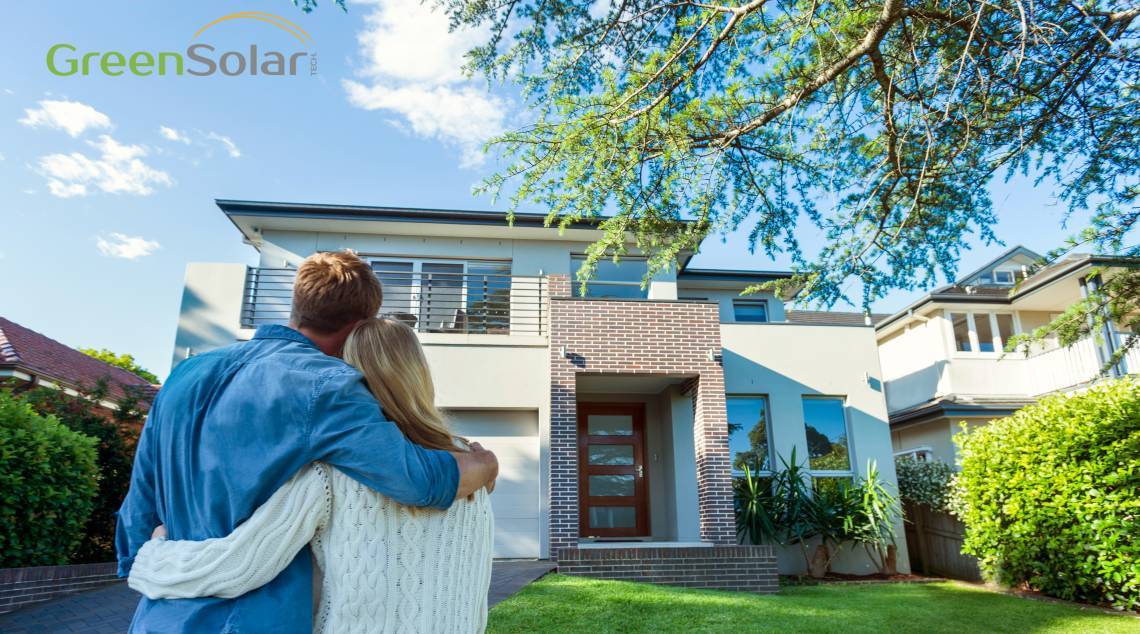 Green Solar Technologies, a U.S. solar energy company, recently entered into an agreement with Spectrum Properties LLC, a California-based real estate investment company specializing in ADUs, to install residential solar panels on homes acquired by Spectrum Properties LLC. ADUs (accessory dwelling units) are separate living units either attached to or separate from the main home. The arrangement with Green Solar Technologies is an effort by both companies to offset the environmental impact of the ADUs’ additional energy usage.

Nicki Zvik, founder of Green Solar Technologies, and Shay Yavor, founder of  Spectrum Properties LLC, are working together with the intention of improving people’s lives while addressing pressing environmental needs. With a rapidly expanding effort by federal and state governments to use and encourage the use of renewable energy, the collaborative efforts of Green Solar Technologies and Spectrum Properties LLC, are sure to positively impact both consumers and the environment. “The goal is to not only offer ADUs to Los Angeles residents but also to keep the homes ‘green’ and help the environment,” says Nicki Zvik.

Currently, over 80 cities nationwide are either committed to, or have already begun working toward the goal of using 100% renewable energy, and solar panels play a powerful role in achieving that goal. In a bold effort to move beyond the municipal level and further encourage environmental responsibility, Hawaii and California have set statewide goals to use 100% renewable energy by 2045, with California mandating that all new properties include solar panels starting in 2020.

Technical director for the California Building Industry Association, Bob Raymer, told The Mercury News “California is about to take a quantum leap in energy standards,” making California an example for the rest of the nation to follow. Spectrum Properties LLC is becoming a significant component in California’s movement with the initiative to keep their ADUs “green” with Green Solar Technologies.

Spectrum Properties LLC made the decision to work with Green Solar Technologies due to their quality of installation and their ability to complete a high volume of installations nationwide. Shay Yavor stated, “I was also particularly impressed that Green Solar Technologies was the only nationwide solar company to testify in front of the United States International Trade Commission in favor of tariffs on solar imports. I look forward to working with a company that fights for American jobs and stands firm in installing only the highest quality panels.”

Edward Harner, Chief Operating Officer at Green Solar Technologies, noted that “Beginning in 2020, California will require all new housing to have solar. We were impressed with Spectrum’s decision to begin their initiative years ahead of the requirement. Partnering with them was a no-brainer.”

Adding solar energy to a property decreases or eliminates electricity bills and increases that property’s market value. And according to Project Sunroof, a solar savings estimator powered by Google Earth, the average homeowner in Los Angeles would save $19,000 only 20 years after solar panel installation.

According to a 2017 Bloomberg New Energy Finance report, rooftop solar is projected to be one of the fastest growing sectors in the energy industry, nearly tripling in size in the U.S. by 2025. In 2017, Green Solar Technologies nearly doubled its addressable market and is currently available in 24 states, allowing more consumers across the country to save on their electric bills and help the environment.

With solar energy at the forefront of the renewable energy landscape, the decision of Green Solar Technologies and Spectrum Properties LLC to “go green with solar” puts them at the leading edge of the renewable energy trend. And consumers stand to realize the long-term financial benefits of solar powered homes while contributing to a sound environmental future–surely a “win-win” proposition.