Speak with your energy adviser today and get your rebate. 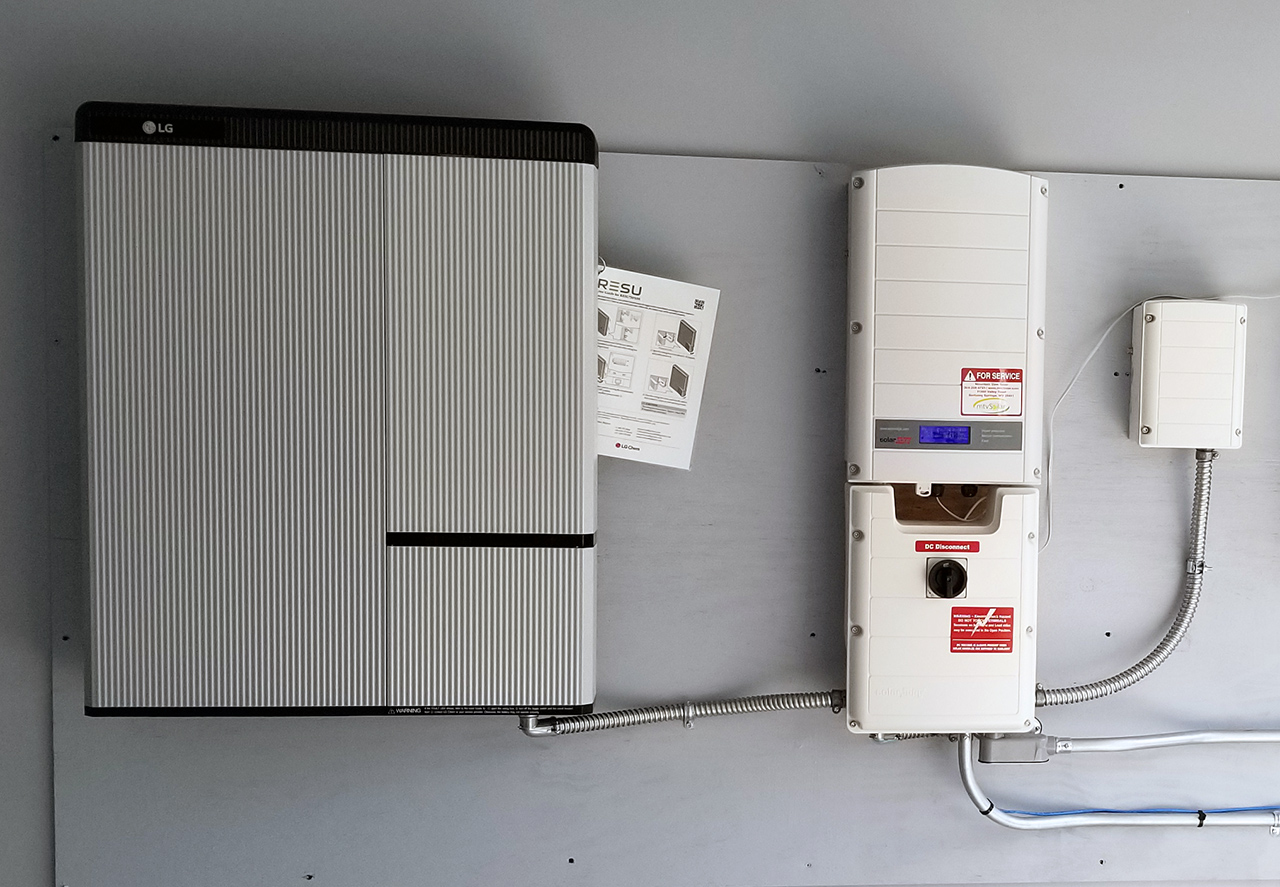 (Update: California’s Governor Brown signed SB 700. This adds approximately $800 million in additional funding for SGIP and extends the program through 2025.)

California’s SGIP rebate is one of the best incentives in the country for homeowners who want to install a home battery with their solar panels. The Golden State already leads the country in solar energy – it has more solar capacity than any other state in the U.S., and nearly six times more solar than number-two state Arizona. Now, California is becoming a leader in energy storage. Thanks to the Self-Generation Incentive Program (SGIP) you can get a rebate for most or all of your solar battery installation in California, and it’s about to become a lot easier for homeowners to access. Here’s everything you need to know about the SGIP rebate.

California SGIP rebate program can help you save

First, and most importantly, homeowners who are customers of either PG&E, SCE, SCG, or SDG&E will be eligible for an incentive as high as $250 per kilowatt-hour (kWh) when you install a home battery. That’s enough to cover the majority of your battery costs. The value of the per-kWh incentive depends on the size of the battery you purchase and will be reduced as more batteries are installed in the Golden State, so it pays to be an “early adopter” of home batteries.

Key points about the SGIP program

Get Ready for Battery Storage

Integrating solar with battery storage is changing the way homeowners consume energy, and creates additional opportunities for solar installers to grow their business. By storing excess solar production on a battery, homeowners can take control of their energy consumption, maximizing their solar usage for greater electricity savings and energy independence.

The StorEdge backup solution automatically powers important household loads, day or night, when the grid goes down. Unused solar power is stored in a battery for use during grid failures for increased homeowner energy independence, in addition to its on-grid capabilities for maximizing self-consumption and electricity savings.

Don't be caught off guard protect your self against power outages and Public Safety Power Shutoffs (PSPS) Contact your energy adviser today! 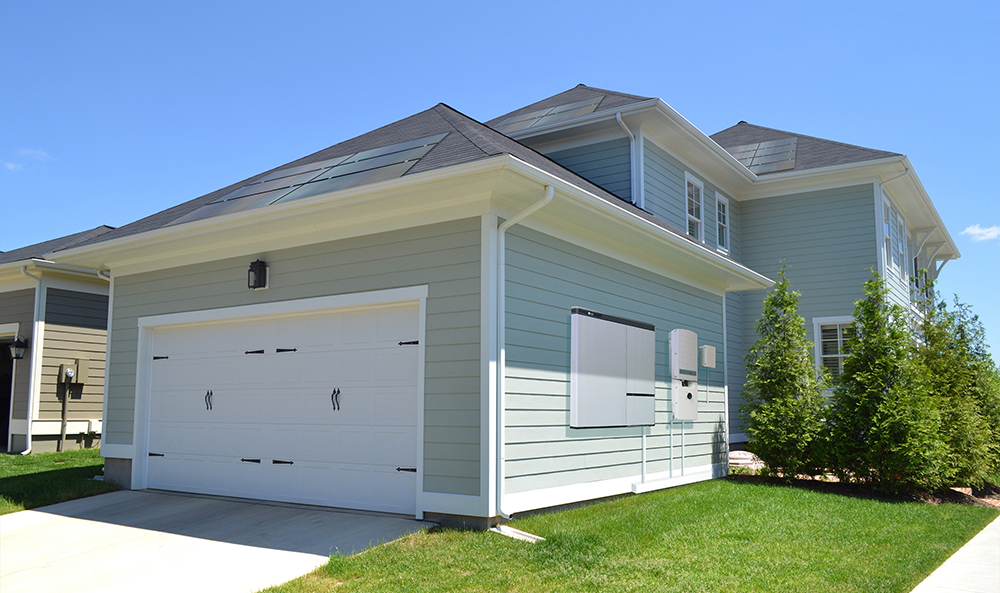 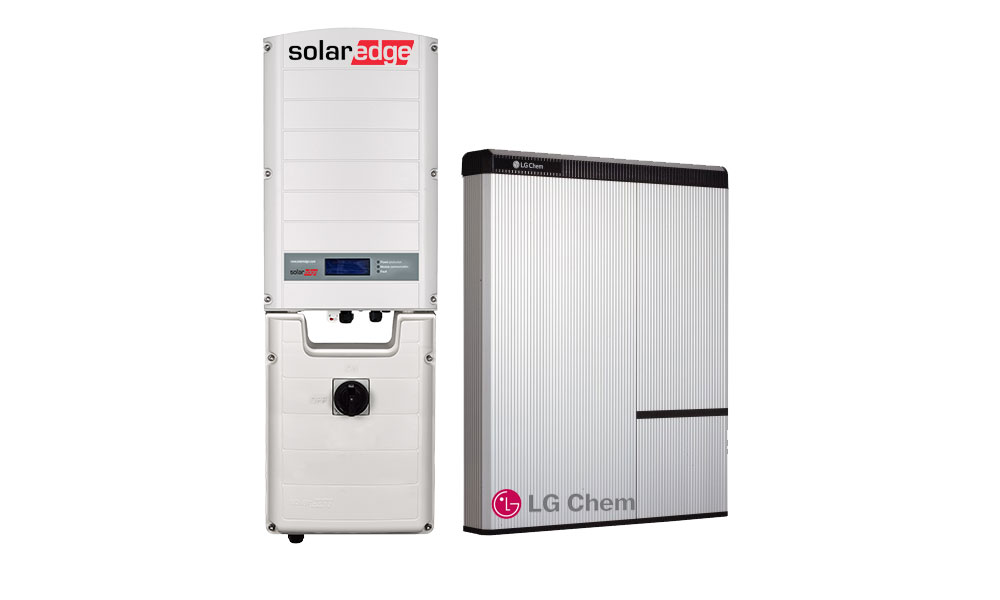 About The StorEdge Inverter

Manages battery, backup power, and household consumption, in addition to its standard functionality as a solar inverter. The StorEdge inverter is suitable for indoor or outdoor installations, and includes a 12-year standard warranty extendable to up to 25 years.
SolarEdge’s StorEdge on-grid and backup solutions are compatible with high voltage LG Chem RESU batteries.

The LG RESU 10H packs 10kWhr of lithium ion cells rated to 6000 cycles or more and is the first entry in LG Chem's new high voltage range. These batteries are designed to be compatible with the SolarEdge StoreEdge Inverters. The LG Chem is capable of putting out 5kW of peak power or 3.5kW continuously. The battery has 9.8 kWh of usable capacity with a round trip efficiency of greater than 90%.

With affordable financing and the 26% Federal Solar Tax Credit your dream of having a sustainable home energy system just became a reality. Speak with your energy advisor today and get qualified in minutes. (844) 483-2157