Nicki Zvik is a renewable energy entrepreneur and real estate investor who is based in Los Angeles, CA. 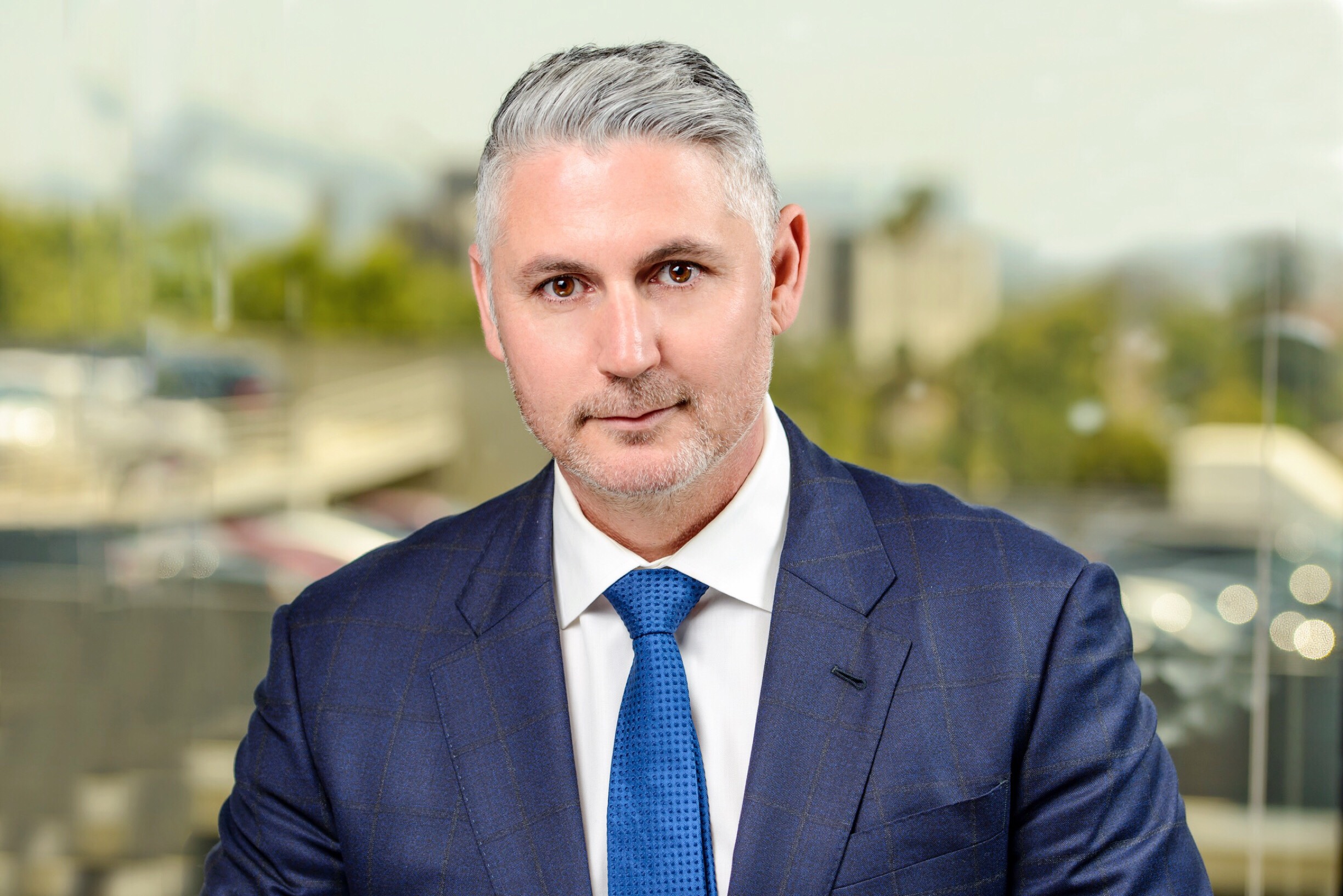 Mr. Zvik was born in Israel and first developed and honed his leadership skills in the Israeli army where he volunteered to be in the physically and mentally demanding specialist Airborne division known as the Paratrooper Brigade. After serving for three years from 1991 - 1994 and reaching the rank of First Sergeant, he emigrated to the United States.

His immigrant story, as is typical of many immigrants, began with humble beginnings. His first job in the U.S. was as a furniture mover in NYC followed by a store clerk at a tuxedo store in Dallas. His leadership and natural managerial skills allowed him to move up quickly in both jobs but he soon realized that he was not satisfied.

Zvik said, “I was really grateful to learn so much about business at these two jobs but it became obvious to me that if  I wanted to create something special, working for somebody would always limit my potential. I felt that I could do more and make a bigger impact by starting something myself, so I took a risk by leaving a comfortable job and picked up and moved to Los Angeles where I had friends that had started building companies in the real estate industry.”

Upon arriving in Los Angeles in 2001, he started a successful home improvement company but like many other companies of the time, it was greatly affected by the recession that began in 2008. Zvik was forced to venture into other areas of real estate, first with investing in foreclosed homes and then in the solar industry. “At the time, nobody was doing any remodeling or building. Everybody was hurting but I kept hearing about residential solar and these huge rebates that utilities and cities were offering so I decided to explore it. Also, there were tons of good deals out there for real estate investment if you had a little bit of money saved up. I guess I just had good timing,” said Zvik.

Zvik decided to concentrate exclusively on the solar industry and started his new company Green Solar Technologies.  After achieving tremendous local success, through Zvik’s leadership, Green Solar expanded outside of California and is now an industry-leading nationwide solar company installing thousands of projects and operating in over 20 states.

In 2016, Governor Brown of California, in part in order to address the city’s housing shortage and homelessness problem, signed two bills into law that promotes the conversion of secondary dwellings into liveable additional dwelling units (ADUs). In order to capitalize on this new opportunity, Zvik founded Spectrum Holdings, a real estate investment company that specialized in the purchase of single-family homes and converting them into dual-income rental properties. Today, Spectrum is regarded as an expert in small-scale value-added real estate investment.

Zvik supports personally and through his businesses, various charities and nonprofits. Green Solar Technologies is the first solar company to contribute to St. Jude Children’s Research Hospital and has committed to donating significant funds for every completed solar installation.