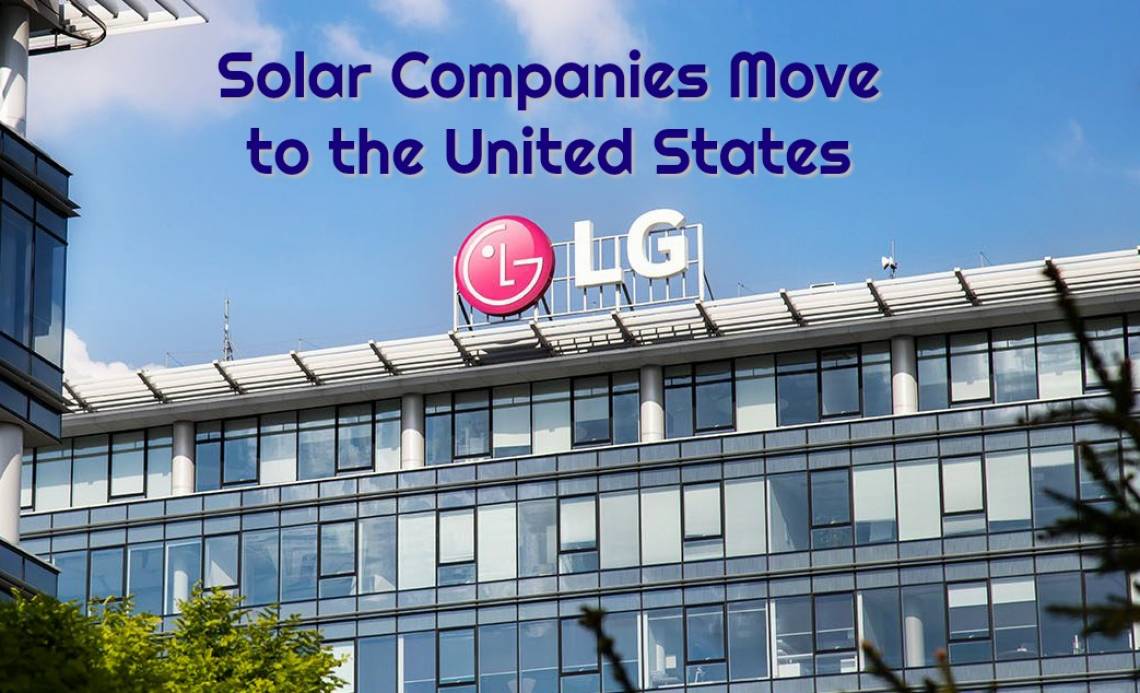 In the wake of the International Trade Commission (ITC) hearings that took place in 2017, we have seen President Trump’s solar tariffs take affect against foreign dumping. Critics of the order were speculating that this would ultimately hurt the solar industry, and at first it seemed it might have. But in recent months, we have noticed the emergence of foreign companies setting up shop inside the United States in order to remain competitive in the American solar market.

The latest of these relocating companies is Hanwha Q Cells—a 20 year old solar module manufacturer employing 8,500, previously known for its sales headquarters in Oceania, Asia, and Europe.  Now we can add America to that list as they have recently opened a manufacturing location in Dalton, GA alongside their Irvine, CA sales office.

Their 1.7-gigawatt module facility is employs 650 American workers serving the U.S. market for solar. Prior to developing, Hanwha stated the plant would act as a “testament to Hanwha Q Cells... commitment to the U.S. market, in spite of the recently imposed trade barriers.”

Hanwha joins the likes of Jinko and highly reputed LG Solar as the trend toward outside companies opening offices and manufacturing facilities inside the U.S. continues. Will this ultimately offset the effects of the solar tariffs entirely? Time will tell, but it is clear that companies from around the world want to remain competitive in the American market and are proving willing to play by the current Administration’s rules to do so. We are now witnessing the return of U.S. jobs in the solar industry which will help the United States remain a leading contender in the global market for solar energy.