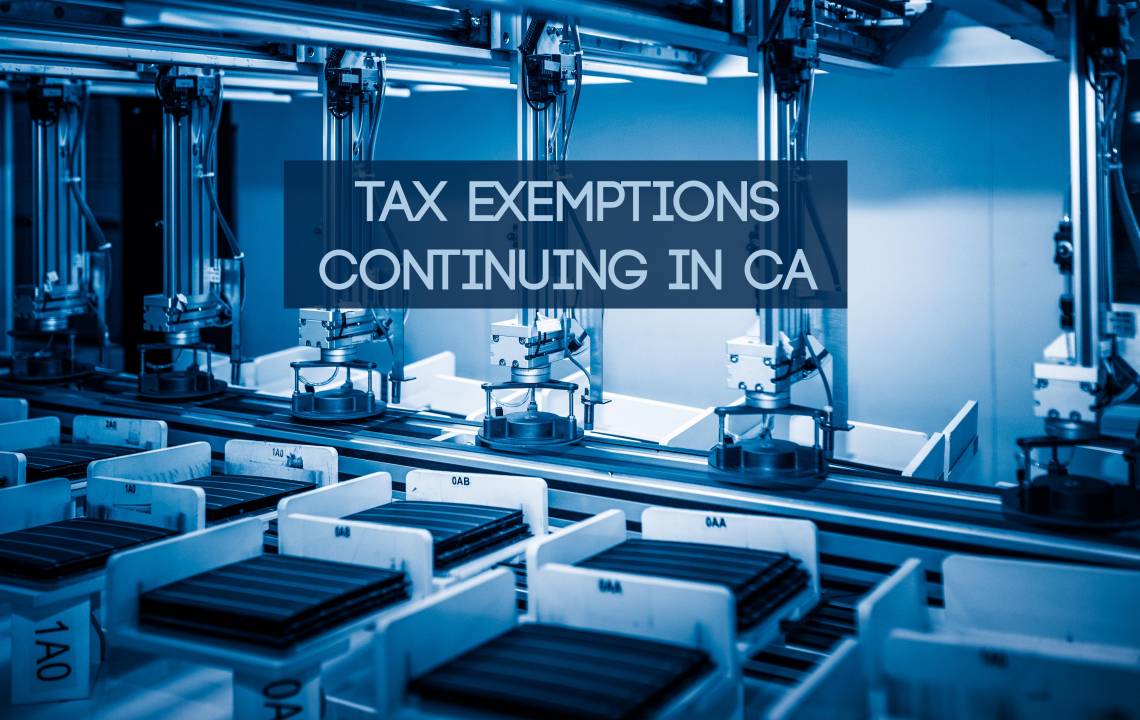 California has  tradition of leading the nation with action toward a greener world. First in late 2018, Governor Jerry Brown signed a bill committing the state to 100% renewable energy by 2045, making it one of only two states (the other Hawaii) focused on producing its energy from cleaner, sustainable natural resources.

Shortly after, California passed a law mandating all new homes built after January 1, 2020 to be equipped with a solar electric system offsetting 100% of its electricity usage (with caveats added for the inclusion of energy storage systems or construction with green building materials).

Most recently, Governor Gavin Newsom signed a bill protecting consumer investments in rooftop solar energy. The bill is AB 1208 and was authored by Assembly member Phil Ting (D-San Francisco) in May and faced small opposition for several months before passing in the State Assembly and Senate with unanimous support. This new law prohibits cities and counties in California from taxing the solar power-generated electricity from rooftop installations whether in use by homeowners and businesses. This can become a huge relief for first time solar installers to get ahead of their startup costs and pay off their system quicker.

Bernadette Del Chiaro, Executive Director of the California Solar & Storage Association, sponsor of AB 1208 chimed in. “We applaud Governor Newsom and Assembly member Ting for protecting consumers’ right to generate their own energy from the sun without unfair taxes.”

She continued, “Reducing costs, eliminating red tape, and encouraging consumers to go solar are all critical components of meeting California’s ambitious clean energy goals. I’m proud to champion a bill that maintains California’s position as a leader in promoting renewable energy, which helps the effort to clean our air and fight climate change. The Governor’s signature keeps customer-owned clean energy affordable and will keep encouraging the use of greener power to reduce our carbon emissions.”

Tax exemptions for solar panel installations are not a new thing in California, however. The “Utility Users Tax” or “UUT” is a pre-existing exemption which has been applied to solar electric systems since 2013. It was set to expire December 31, 2019, but with the signing of AB 1208—and to the great satisfaction of home and business owners across the Golden State—it has been extended another seven years.

Dave Rosenfeld, Executive Director of Solar Rights Alliance also had a few words for bill AB 1208. “I’m thrilled to see California take this decisive step toward protecting a homeowner’s most basic clean energy right. Just like growing your own carrots and avoiding sales taxes, if you put the sunlight that falls on your roof or property to your own use, you shouldn’t have to pay a tax either.”

If you’re planning to build a new home or business property in 2020, or even if you have one already and would like to stop making utility companies richer with your endless payments, sign up for a Free Solar Consultation & Quote, and learn about all the benefits of solar energy.