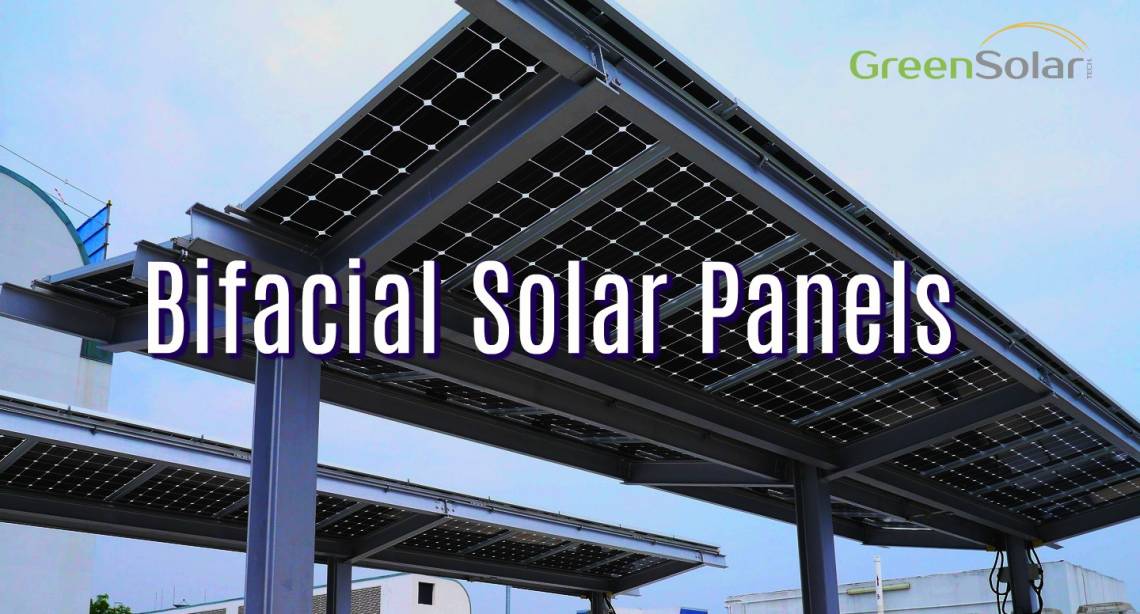 Solar Energy has had some time now to assimilate into the modern way of living. Nearly 3 million solar panel installations have proven that harnessing the sun for energy is exactly what nature intended and the rewards are incalculable. Homeowners and business owners alike have truly been taking the power to produce their electricity into their own hands, such that now utility companies are changing their business model to adapt to the integration of solar technology. This transforming landscape will only be the catalyst to yet, even more of a solar carveout.

With the recent call by Longi Solar for its 166mm² M6 wafer to become the industry standard model for the solar industry moving forward, a spokeswoman for Jinko Solar also sees the same future which may results in single-sided panels becoming a thing of the past for PV projects.

Last week, pv magazine reported that with Dany Qian, global VP for Intersolar South America, they were told in a statement: “We may soon say goodbye to monofacial.” She also claimed the multiplied efficiency of bifacial panels would outweigh concern over higher upfront cost, ultimately making a complete solar panel installation cheaper. Qian added that developers of more than 30% of the of solar projects worldwide are showing interest to add bifacial panels to their inventory options right away. This could hve a dramtic effect on the growth of solar moving forward.

You can bet that Green Solar Technologies will be keeping watch on this solar module’s development moving forward and will make this an option for its customers as soon as it value outweighs that of monofacial pv solar installations. It will especially benefit those with limited space to install solar on their property. So for those with very limited space to install, there will be other options in the relatively near future for you as well.