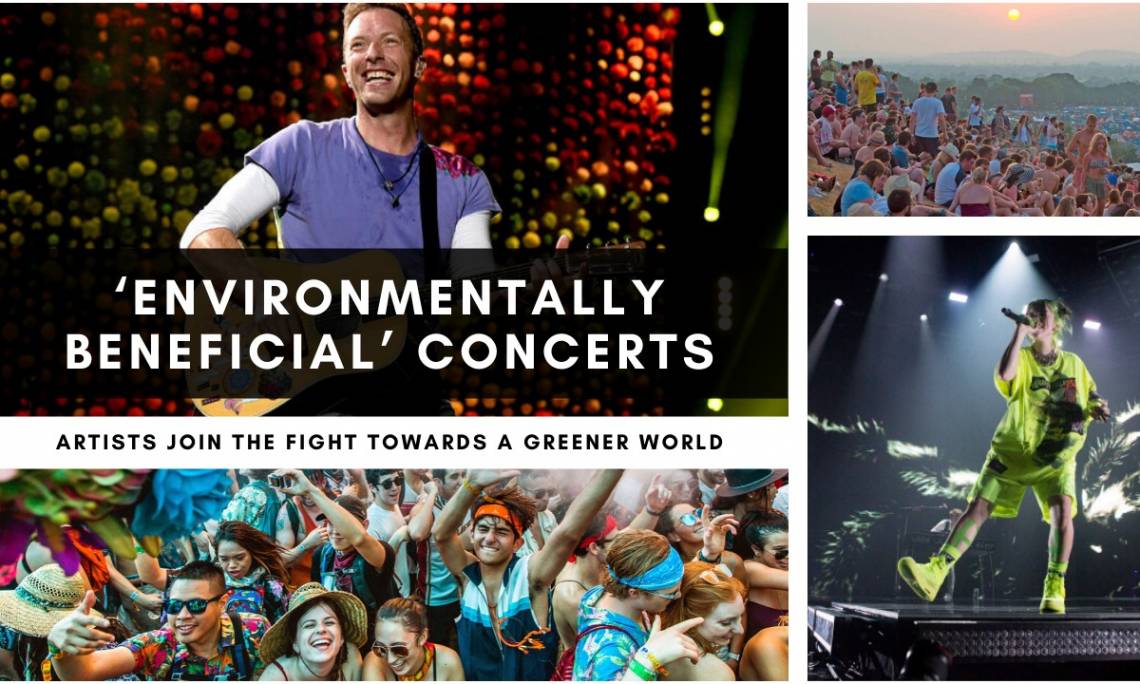 This Friday, Coldplay released their new album. But despite demand by fans for an upcoming tour, it may not happen as soon as expected. The band has pledged to make any future tour of theirs “actively beneficial” to the environment.

Chris Martin, the lead singer, announced that the group will wait to perform their new album, Everyday Life, until they can ensure the tour would be carbon neutral. “Our next tour will be the best possible version of a tour like that environmentally. We would be disappointed if it’s not carbon neutral. How do we turn it around so it’s not so much taking as giving?” Some of the efforts include trying to achieve solar-powered shows and cutting out single-use plastic.

Billie Eilish has also announced plans to make her world tour “as green as possible”. Some of the actions taking place will be banning plastic straws, encouraging fans to bring refillable water bottles, and providing comprehensive recycling stations. Aside from these steps to reduce the carbon footprint, every venue will have a “Billie Eilish Eco-Village” where fans can learn more about their environmental impact and how they can help towards the climate crisis. Those pledging to fight the climate emergency can earn free tickets to sold-out shows.

The 1975 are joining the efforts as well. The British band has pledged to plant a tree for every ticket sold to their UK arena tour in 2020. They’ve also reduced waste by redesigning old merchandise stock instead of producing new T-shirts.

Coachella Valley Music and Arts Festival, held in California, has launched several initiatives to help minimize the impact on the environment. Aside from encouraging attendees to carpool or bring reusable bottles, they have also launched an energy playground featuring charging stations that use the kinetic energy to create electricity.

Over 60 major music festivals around the globe have pledged to go plastic-free by 2021. As the climate crisis escalates, many musical artists have joined in efforts towards a more sustainable industry. It’s only a matter of time before it becomes an industry standard.